We operate from three carefully selected Aerodromes ticking all boxes for getting the most out of your flight experience. Specific qualities include the most affordable location in the UK to reach genuine uncontrolled Battle of Britain Airspace and scenery including world famous White Cliffs of Dover and Battle of Britain Memorial Capel-Le-Ferne and spectacular views over London. All of our aerodromes are Family friendly with great facilities including cafés, restaurants, bars, museums, runway viewing areas and free parking to name a few.

Aero Legends have been operating flight experiences in and with the training and combat aircraft that the RAF used during WWII from Headcorn Aerodrome since 2014. Its location in the heart of Kent allows passengers to travel through the same airspace in which the Battle of Britain was fought so furiously 75 years previously.

Its close proximity to the coast allows for tours of the White Cliffs of Dover in these vintage aircraft and subsequently the Battle of Britain memorial at Capel-le-Ferne, which pays tribute to the Few. Other popular landmarks include Leeds Castle, as well as Dover Castle and Dover Harbour, which served as a key feature on the frontline of the Battle of Britain being relentlessly attacked by the Luftwaffe.

RAF Lashenden became a prototype for the temporary Advanced Landing Ground airfields that were built in France after D-Day, when the need for advanced landing fields became urgent as the Allied forces moved east across France and Germany.

While the Aerodrome was officially introduced in 1943, the Airfields Board requisitioned it in 1942. The RAF named the aerodrome Lashenden, which was an attempt to confuse the enemy as Lashenden is actually to the southwest of the field. On the 6th August 1943, 127 Wing Royal Canadian Air Force moved in comprising of 403 and 421 Squadrons equipped with Spitfire 1Xb’s under the command of ‘Johnnie’ Johnson.

We recommend that anyone attending any Aero Legends flight experiences park in the main car park and make their way to our RAF Dispersal Hut next to the runway.

North Weald Airfield was an important fighter station during the First and Second World War, specifically the Battle of Britain when it was known as the RAF Station RAF North Weald.

North Weald Airfield was established in the summer of 1916 during the First World War by the Royal Flying Corps which later became Royal Air Force. During the interwar period, the RAF built large hangars and accommodation for the RAF personnel. North Weald Airfield played an important part in the air defence strategy for the United Kingdom during the Second World War.

Initially Hawker Hurricanes were deployed at the airfield, alongside Bristol Blenheim night fighters. The Hurricanes from North Weald saw action over the beaches of Dunkirk and played a key role in the Battle of Britain. In 1940, two American Eagle Squadrons moved into North Weald supplied with Spitfires. A couple of years later, Norwegian squadrons were reassigned to the airfield.

Following the war jet fighter squadrons were based at North Weald. The sight of Gloster Meteors and de Havilland Vampire fighters in the west Essex skies was commonplace from 1949. The last front line combat unit, No. 111 Squadron RAF flying Hawker Hunters, the famous Black Arrows of 22 loop formation fame, left North Weald in 1958. 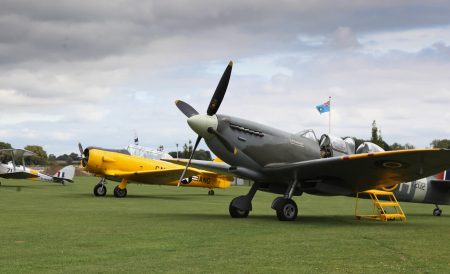 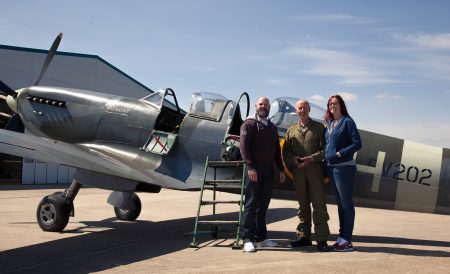 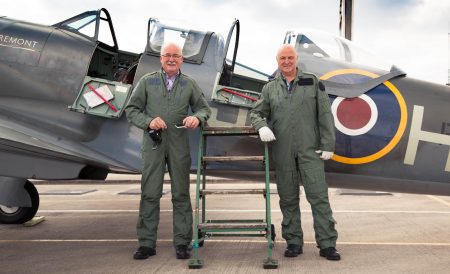 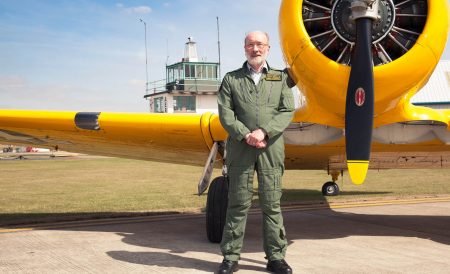 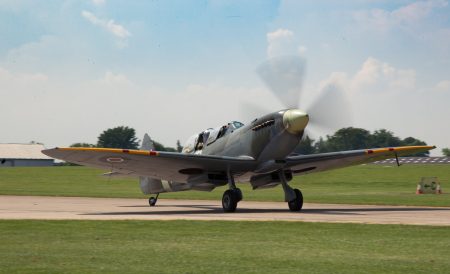 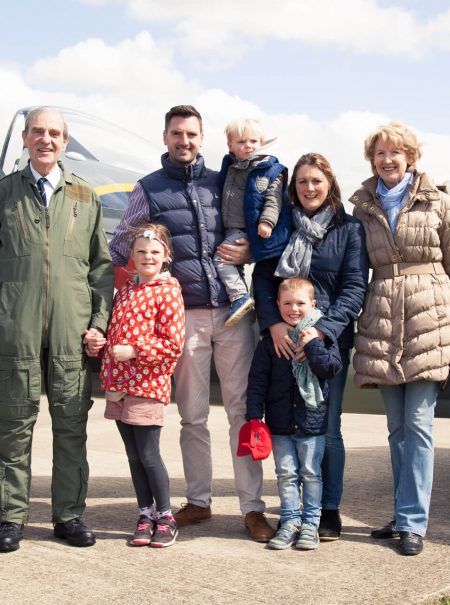 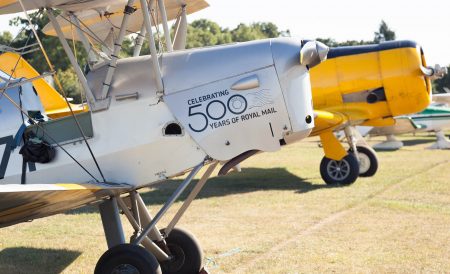 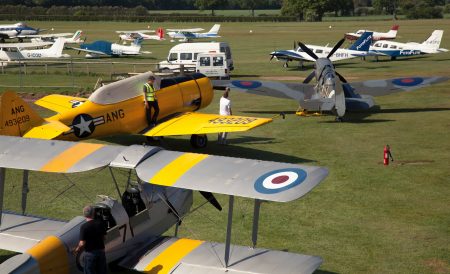 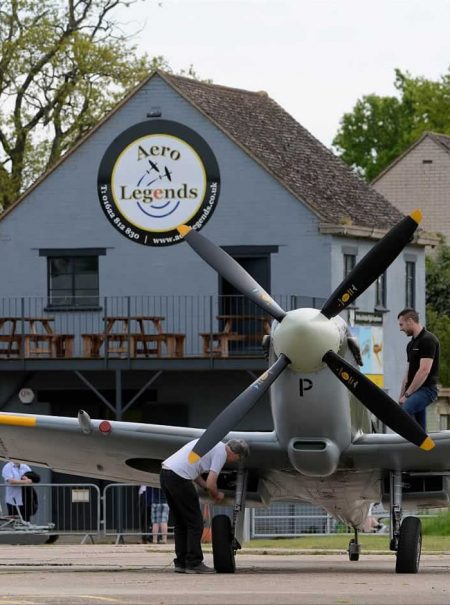 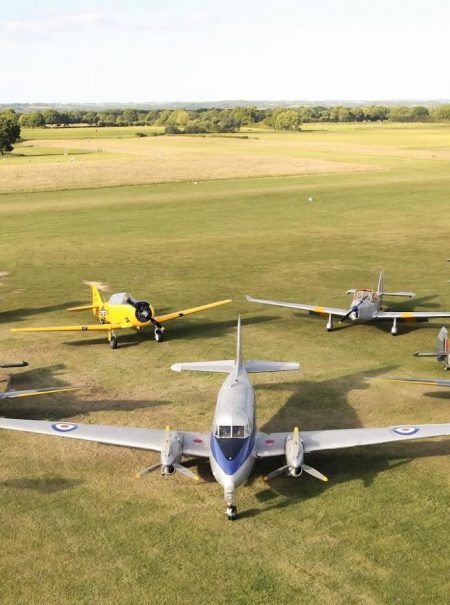 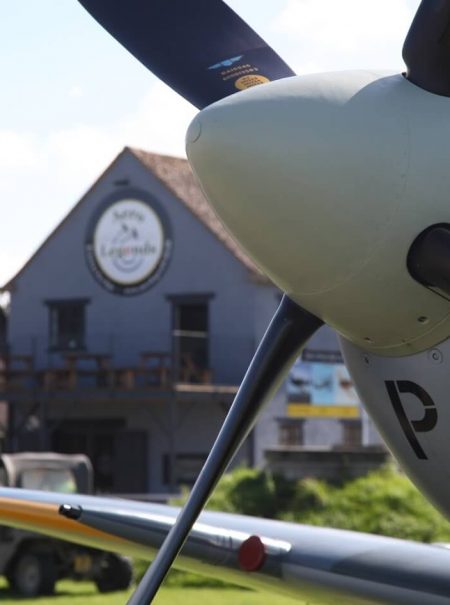